Today, we are going to talk about famous Latin quotes. The allure of Latin is apparent in its portrayal in media. For most, it is a distance magical language. However, most people don’t realize that Latin permeates our language today. 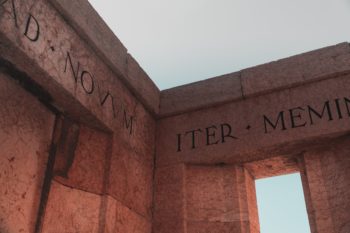 Photo by Luca Tosoni on Unsplash

Many famous quotes that most people have heard have Latin roots are were popularized through Latin. We will be exploring some of these quotes today. Each quote will include some grammar notes.

So, the next time to hear one of these phrases in media or conversation, you now know the origin and a bit about the Latin.