Our 5 Best Posts On The Dutch Blog In 2021 Posted by Sten on Jan 14, 2022 in Culture, Dutch Language, Dutch Vocabulary, Travel & Geography

It’s almost the third weekend of 2022. Perhaps now is the perfect time to look back at some of our best posts on the blog in 2021. Perhaps you missed some of these? Or maybe you’d just like to read them again! Well, now is the time to check them out! Below, you can find our most read posts of the year, starting from number 5, going all the way to the most read post at number 1. Here we go!

Number 5: Why Did the Dutch Government Suddenly Decide to Leave? 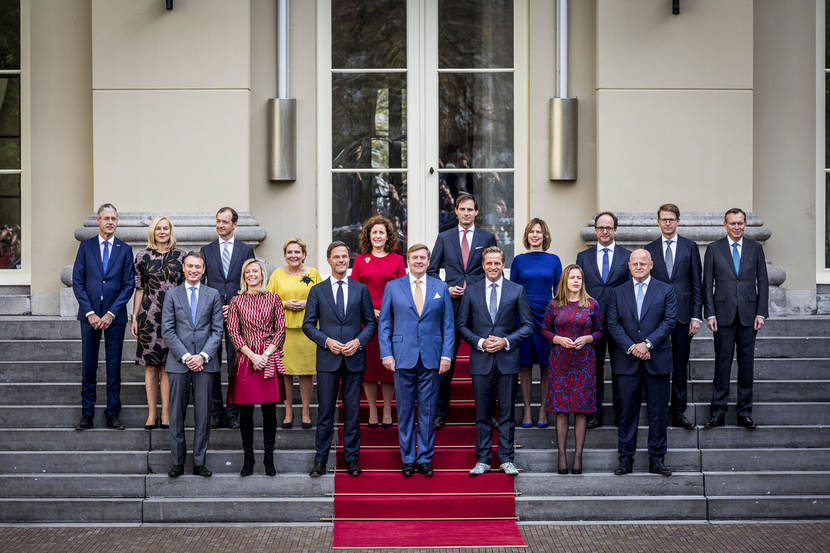 Kabinet-Rutte III with koning Willem-Alexander at Paleis Noordeinde in Den Haag at the new government’s aantreden (taking office). Taken on October 26, 2017. (Image by Valerie Kuypers at Rijksoverheid.nl under license CC0)

2021 was a tumultuous year for Dutch politics, and we wrote plenty about it. After all, in times of corona, governments around the world have gotten a lot of attention from their constituents. But when almost exactly a year ago, the Dutch government decided to step down, it was because of a different crisis. That’s what we’re discussing in the 5th best post of 2021. Why did they go? 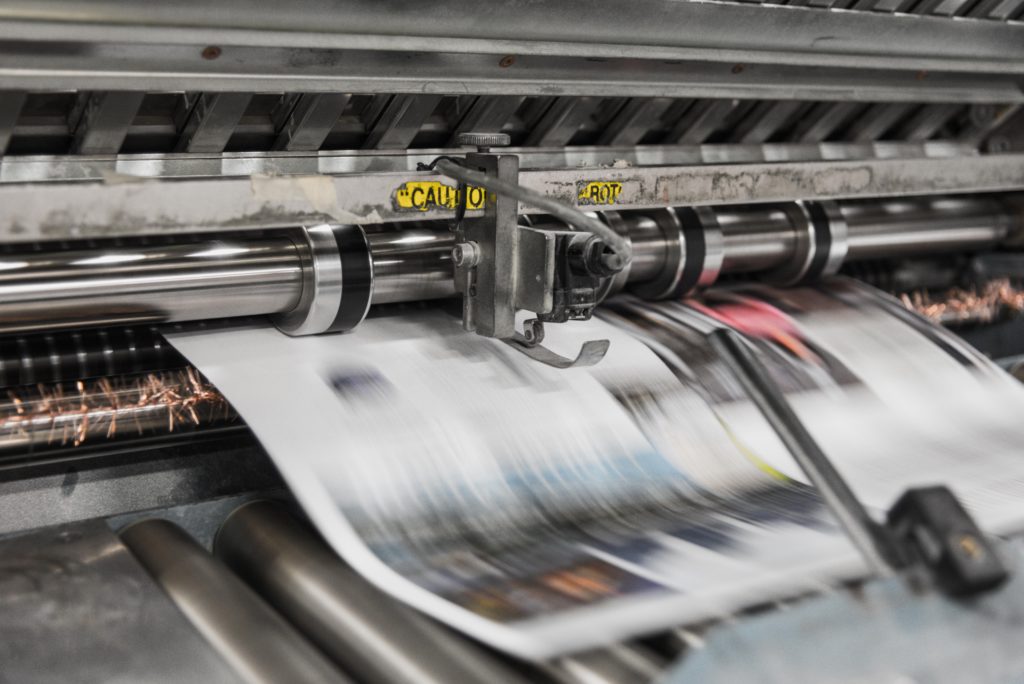 Photo by Bank Phrom on Unsplash

In our Curious Dutch Words series, we always find some interesting tidbits that to me, as a Dutch person, may not sound so weird. But when you look at it from an English perspective, they are super odd! The same with uitprinten. We know the word to print. What on earth is uit doing there? Here’s what’s going on with that curious Dutch word.

Number 3: How 4 Words Caused a Political Crisis in the Netherlands

Like I said, 2021 was a tumultuous political year. We even had a crisis over exactly 4 words. A lot of speculation what they could mean around one of the Dutch most beloved politicians: Pieter Omtzigt. If this crisis doesn’t show you how powerful language can be, I don’t know what does. Find out about them and why these 4 words were so impactful in this post!

Number 2: Why Do The Dutch Have A Pyramid? Boredom, Actually. 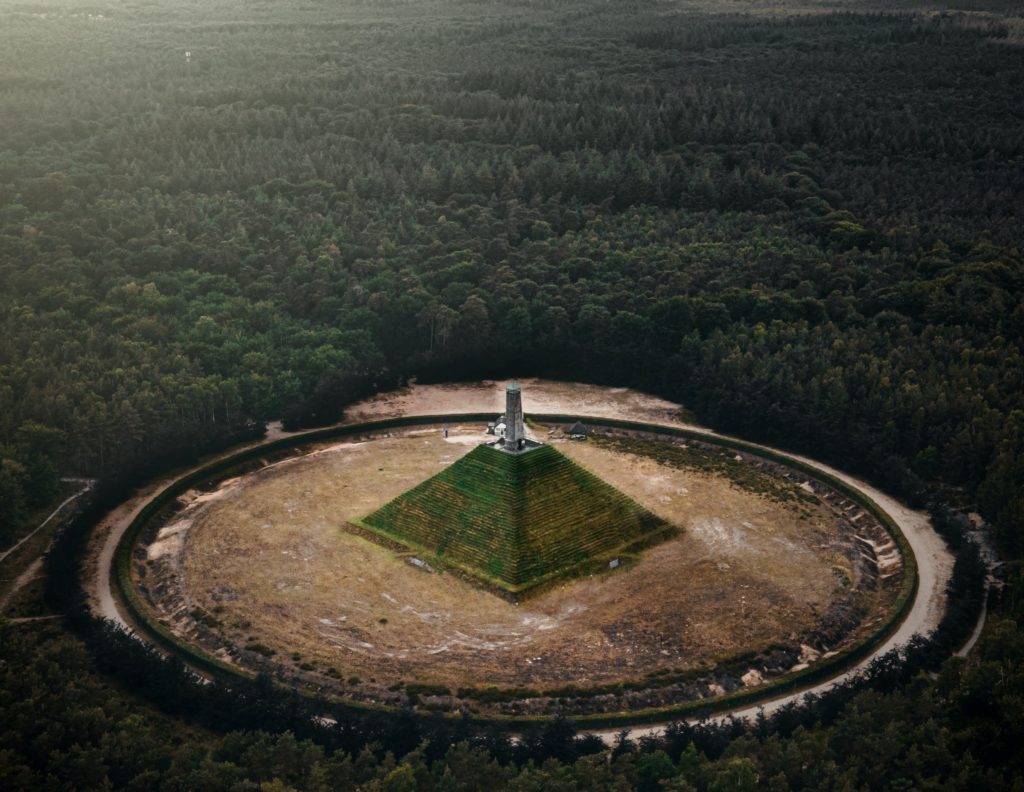 Photo by Tim Roosjen on Unsplash

A fascinating story about a strange-looking pyramid in the middle of the Netherlands – it intrigued many of you just a month ago when the post about it came out. There’s a lot of history and interesting tidbits around the Pyramide van Austerlitz, so make sure to read our second-best post of the year.

Number 1: Local Language: The Dutch say WHAT in Rotterdam?

Even though the Netherlands is a tiny country, it packs a punch when it comes to local dialects and languages. In Rotterdam, they have quite an interesting dialect that includes many interesting words and, to the average Dutch, pretty rude ways of saying things. Stuff that makes you go: wait WHAT did they just say? That’s what we looked at in this first post in the series Local Language – enjoy this one, and keep an eye out for what’s to come in the series!

What was your favorite Dutch blog post of 2021? Was it not in the list? Which one is your favorite from this list? Let me know in the comments below!