Christmas has come and gone and the new year is at hand. Sadly this December 31st’s festivities in Paris will be muted again à cause de Covid1because of Covid. “Il y aura une interdiction des rassemblements festifs ainsi qu’une interdiction des concerts et feux d’artifice [… et] la vente et la consommation d’alcool sera aussi prohibée.”2All festive gatherings will be banned as well as a ban on concerts and fireworks [.. and] sales and consumption of alcohol will also be prohibited.

Since we won’t be able to gather to count down the new year, let’s take a look back at some highlights from the past year by reviewing the top 10 posts from the Transparent Language French Blog in 2021.

But first … a little humour! I recently heard this cute blague3joke: Why do they only eat one egg for breakfast in France? Because for the French one egg is un œuf!4Sounds like ‘enough’ 🙂 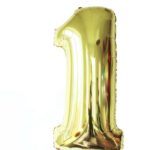 The top post from 2021 came early in the year when unusually cold weather brought snow to much of northern France. The post with links to pictures of a Paris enneigé5snow/snow-covered also included our first reference to the great Netflix series Lupin. 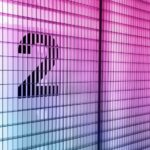 The second most viewed post this year featured a Parisian landmark that would come back repeatedly throughout the year (when it re-opened for business and when its decorations for Noël were unveiled). Our first visit to La Samaritaine was thanks to a fun commercial that featured lots of useful vocabulary. 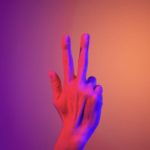 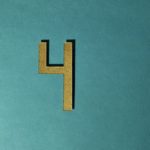 Number four brought us back to Lupin … but also highlighted the on-going debate around l’écriture inclusive and a more gender-neutral approach to French. 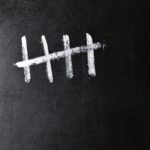 A word to the weather wise in May (mai) introduced us to the DGLFLF’s Dictionnaire des francophones and to a fun weather-related chanson6song from the Afrobeat duo of DjeuhDjoah & Lieutenant Nicholson and was our number five most viewed post for 2021. 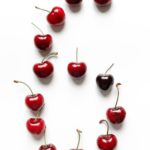 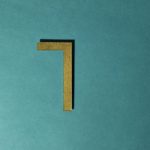 In February (février) we took a ride on le Métro and discovered all the different types of people who “reside” there thanks to Vlogger Gaëten and his Instragram Les gens dans le Métro. This number 7 blog links to a numerous video and has lots of great vocabulary! 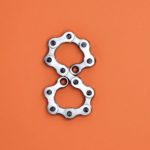 In April (avril) we went on a French picnic (at number 8 on our countdown of most popular blogs). Featuring some great “vintage” photos from my time in France and a great song from Nino Ferrer, this is a great one to get you in the mood for spring (le printemps). 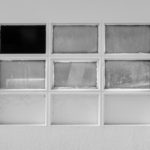 Who would have thought when we launched the number nine blog Opening up … Again in May (mai) that we’d be entering the cinquième vague7fifth wave of Covid and shutting things back down as the year comes to a close. 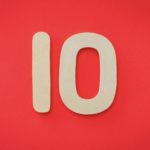 Rounding out our year-end list at number 10 is one of my number one favorite posts from 2021! Fallen for France included not one, not two, not three, but four different versions of my all-time favorite French song Tombé pour la France.

And there you go! A tour from janvier to décembre of our most popular blogs. If you haven’t had time to review them (or the other great posts that Bridgette and I had the pleasure of sharing with you this year) what better way to start your new year than recommitting to building your French vocabulary and culture knowledge with the Transparent Language French blog!