How Are Jamaica and German Traffic Lights Related? Posted by Sten on Oct 28, 2021 in Culture, News, Politics

After German elections, you might hear more and more about Kenia (Kenya), Jamaika (Jamaica) or die Ampel (traffic light). But how are these countries and a traffic light related to each other? It’s all in the political Koalitionen (coalitions).

The Kenyan flag consists of three main colors: schwarz (black), rot (red) and grün (green). That would be a Koalition of the CDU/CSU in their black colors, or die Union, the social-democrats of the SPD party in red, and the Die Grüne/Bündnis 90 green party, in, obviously, green colors. What’s important to note is that the order of the colors does not matter – if the Union is the biggest party or the Greens or the SPD, it can all still be Kenia. It’s just about that color combination!

Sometimes, this is also referred to as an Afghanistan-Koalition (f, Afghanistan coalition), as the colors are the same. However, I believe these days, die Kenia-Koalition is a lot more common.

Did we have this constellation before? Yes! Pretty recently, in Sachsen-Anhalt (Saxony-Anhalt), Kenia became a reality. And there are more recent examples, such as in Brandenburg and Sachsen (Saxony) since 2019.

Often, Kenia-Koalition is abbreviated to just Kenia. So you might see or hear: Kenia ist für mich keine Option (Kenya is not an option for me). Or, in the case of Sachsen-Anhalt‘s new coalition, Kenia kommt nacht Sachsen-Anhalt (Kenya comes to Saxony-Anhalt).

There has been talks of a Kenia-Koalition before the current election, because the three parties all put a Spitzenkandidat (top candidate). However, after the election results came in, this seemed very unlikely. The SPD won, and did not want to create a coalition with the Union – and so, Kenia ist vom Tisch (Kenya is off the table). 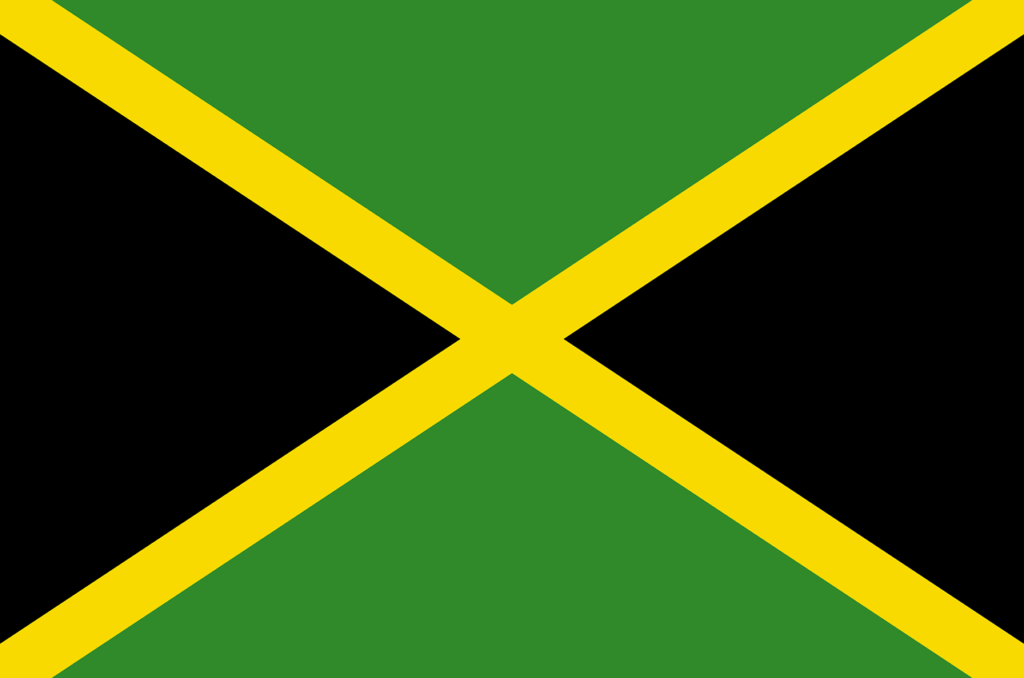 The Jamaika-Koalition is a coalition oriented by Jamaica’s black-yellow-green colors. The black and green stands for the Union and the Greens, whereas the yellow stands for the liberal party, the FDP. The term Jamaika-Koalition was first introduced in 2005. The Bild-Zeitung, known for its sensationalist headlines and photo edits, couldn’t help itself and photoshopped Jamaican outfits onto involved politicians at the time. Yes, including Angela Merkel.

The Kenia-Koalition is a term that was probably inspired by the term Jamaika-Koalition, just like many other country-flag coalitions. Just one that existed way before? The Deutschland-Koalition. 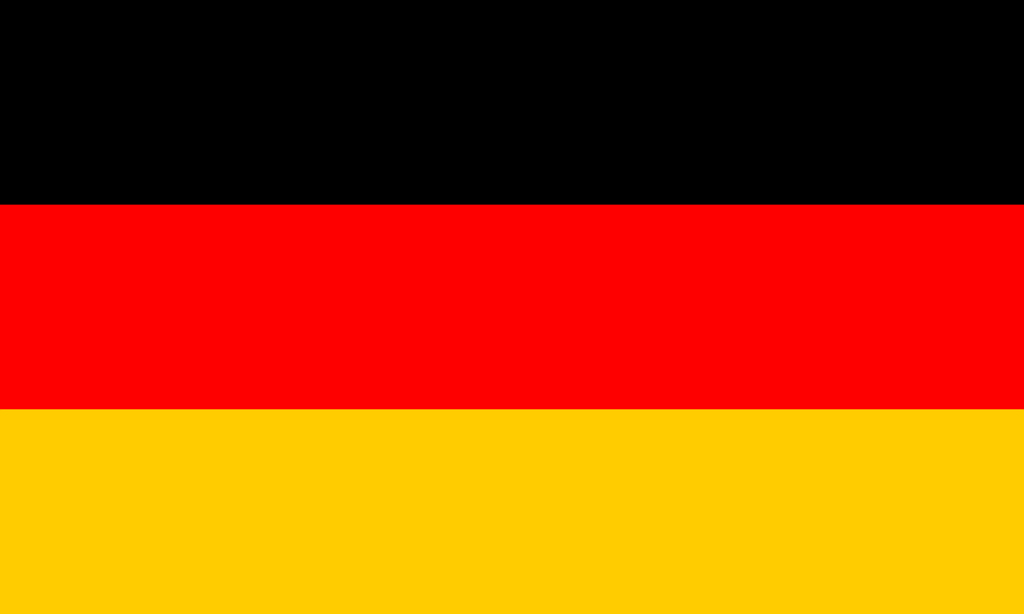 The flag of Germany is schwarz-rot-gold – black, red, gold. We don’t have a party that uses the gold color, but it is often understood to be yellow – so this would be a coalition of Union, SPD and FDP. While this constellation doesn’t happen much, it pops up now and then.

However, such a constellation is more often known simply by its colors: a schwarz-rot-gelbe Koalition (black-red-yellow coalition).

The thing is, a Deutschland-Koalition was a thing way before, when Germany still had the Weimar Republic with different parties that carried those colors. So using flags as a name for a coalition is not new!

And finally, we get to… 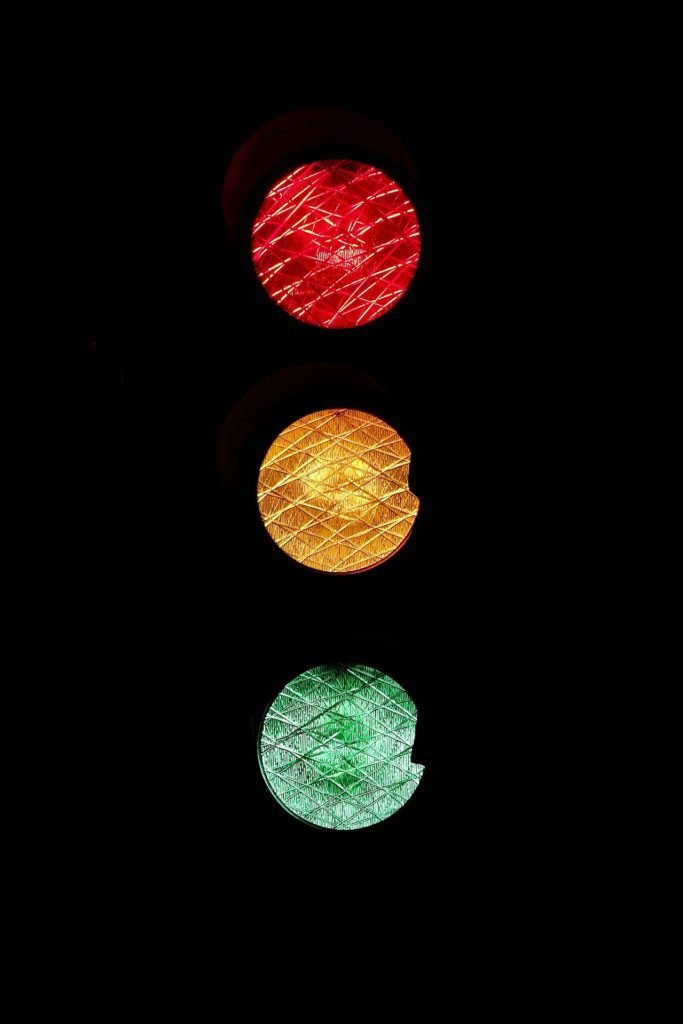 Image by Thomas B. from Pixabay

With all the flag colors giving away which parties are working together, you probably know now where this is going: The Ampelkoalition (traffic light coalition) follows the colors of a traffic light: green, yellow, red – so a collaboration between the Greens, FDP and SPD.

The new German government will likely be an Ampel, as these parties are currently in Koalitionsverhandlungen (coalition negotiations).

The flag of Zimbabwe (Image by OpenClipart-Vectors from Pixabay)

Often times, coalition colors are often simply called by their colors, such as rot-rot-grün, rot-schwarz-grün, etcetera. This is also easier when there are two parties with red colors, such as the SPD and die Linke (the Left). Other names that are a lot less common are Simbabwe-Koalition (Zimbabwe coalition), which has black, yellow, green and red colors. When the biggest parties, the SPD and the Union form a government together, it’s usually called the Große Koalition (Great Coalition), or GroKo for short.

All of this can get pretty confusing, so sometimes it’s really just easier to go by the colors that are present in the coalition.

Does your country have such names for party collaborations? Let me know in the comments below!