League of Legends, Arcane and Latin Posted by Brittany Britanniae on Nov 29, 2021 in Grammar, Latin Language 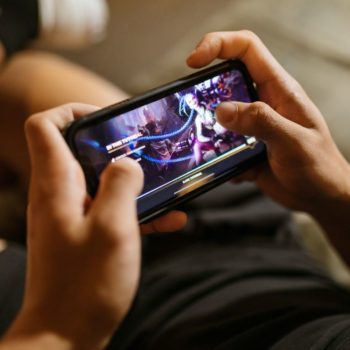 As the series Arcane: League of Legends sweeps the views of Netflix, I cannot help but jump on board. As a previous casual player and fan of the show, I needed to do a post about Latin in this world. 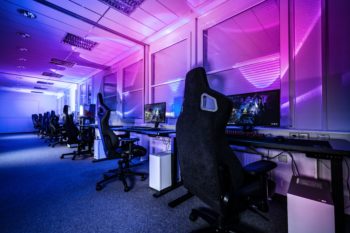 Photo by ELLA DON on Unsplash

So, what is League of Legends? League of Legends is a competitive, fast-paced action-strategy game in which you play a “character” or champion in a team of 5 to defeat another team of 5 by destroying their base’s nexus before they destroy theirs. I am a visual learner – so I would recommend checking out their official video.

The 2021 animated series is set in the past relative to the League of Legends universe and serves as a prequel to the game and retells the origin stories of several characters from Piltover and Zaun. I don’t want to give away anything so I recommend checking out the official trailer. 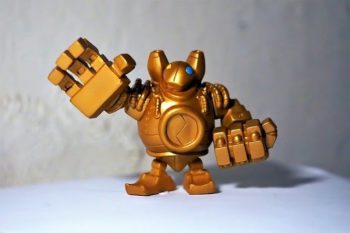 Well, I am sure there are plenty of other nooks and crannies where Latin and Roman culture lie within League of Legends – and honestly, there were quite a few Greek and Hebrew references.  However, this was really fun and I hope you all learned something new or at least something to chat about at the next family gathering with a “did you know…”