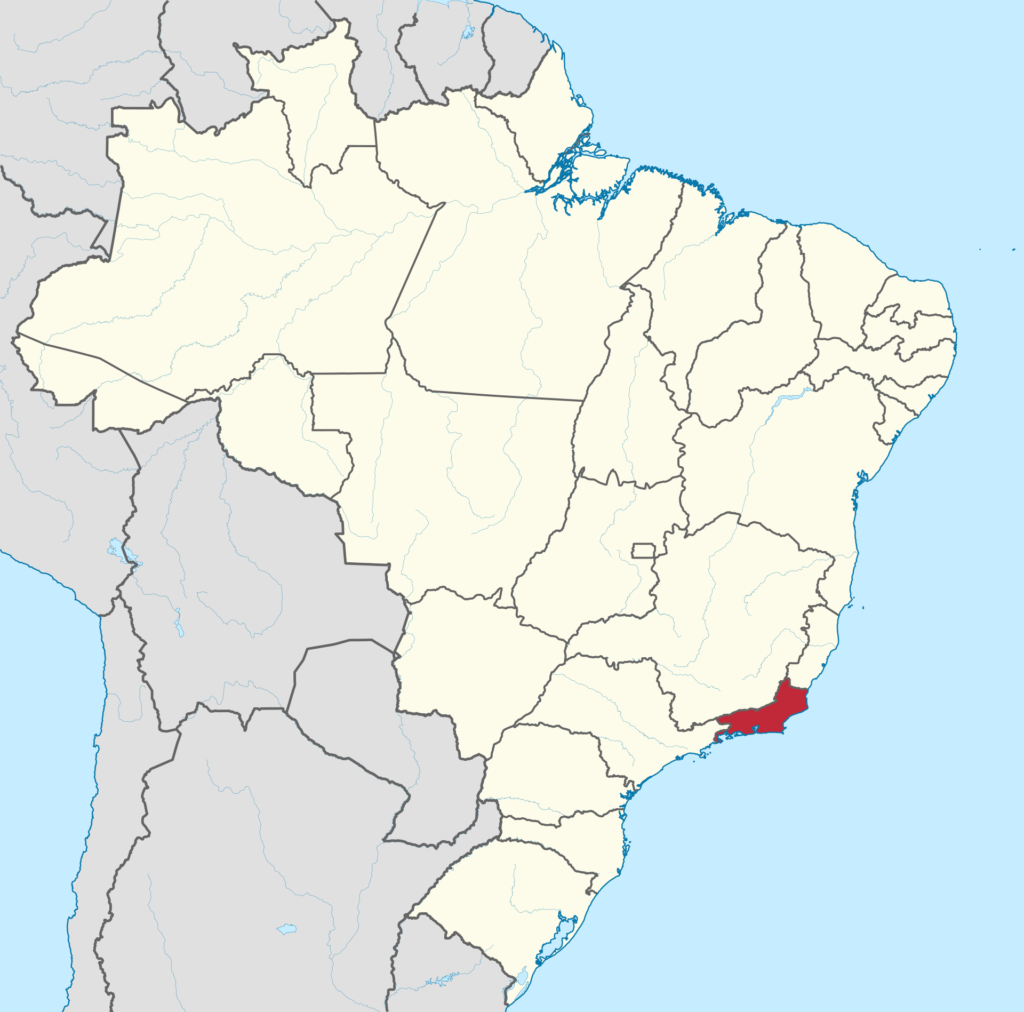 O estado do Rio no mapa

Dias ensolarados (sunny days), praias (beaches), samba, soccer, carnival and paisagens naturais (natural landscapes). We cannot help but immediately think about the wonderful city of Rio de Janeiro when reading those words, but what do you know about the estado (state)? Well, if you answer was ‘not much’, stick around! Today’s post will move forward with the series on Brazilian states, and the region that houses the mais conhecida (most well-known) capital of our country should not be missed. First of all, it is important to keep in mind that the city, which is also the capital, bears the same name as the state. So brace yourselves, because Rio de Janeiro goes far beyond Copacabana! Vamos conhecer um pouco mais sobre esta parte maravilhosa do Brasil? 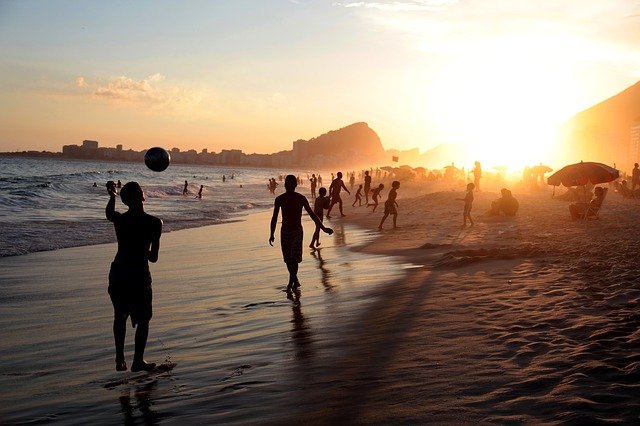 As praias do Rio são famosas (Image by pauloduarte from Pixabay)

Located in the região sudeste (southeastern region), the state of Rio de Janeiro shares its fronteiras (borders) with São Paulo, Minas Gerais and Espírito Santo. Although its capital is the segunda maior (second largest) city in Brazil, the region is actually the terceira menor (third smallest) in the country. Still, with its little more than 43,000 square kilometers, the state is the tamanho (size) of all of Denmark. Its terrain is divided into two parallel stretches, dominated by high plateau areas, dotted with serras (hills) and montanhas (mountain ranges) in the countryside, and the area of lowland along the litoral (coast). Temperatures vary widely in these regions, reaching over 40˚C no verão (in the summer) close to nível do mar (sea level) and 10˚C in the mountainous regions. Make sure to take that into consideration when fazer as malas (packing) for your trip so you won’t risk being under or overdressed depending on where you’re going. 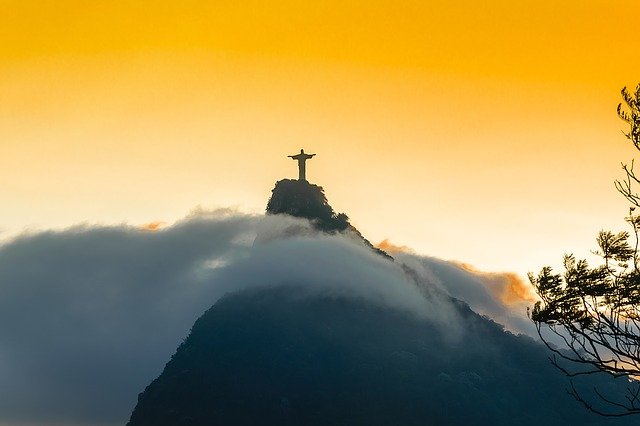 For those who enjoy paisagens deslumbrantes (breathtaking scenery) and being in contact with natureza (nature), the state of Rio de Janeiro is o destino certo (the right destination)! Although the capital is the most popular among tourists, the whole region is surrounded by the exuberance of the mata atlântica (Atlantic forest), parks, natural reserves and an infinity of beaches, after all its faixa litorânea (coastal strip) is the third largest in the country. So it is well worth exploring other towns and villages in the countryside. And if you still need to be convinced, let’s have a look at some recommendations.

Búzios, the remote vila de pescadores (fishing village), got its fame when gorgeous French actress Brigitte Bardot passou (spent) four months there. The small town is now one of the main tourist destinations in the state and has more than 20 beaches, one more astonishing than the other. Paraty, on the other hand, is the perfect combination of the sea and cachoeiras (waterfalls). The city is quiet, pleasant, full of restaurants and bars in construções históricas (historic buildings) and the landscape is simply jaw-dropping beautiful. If you prefer to stay away from the coast, but still wants to be in touch with the waterfalls and wildlife, you can take refuge in some of these lovely towns that are tucked away between the serras fluminenses (fluminense is how we call whoever is born in the state): right amidst Petrópolis and Teresópolis, is the beautiful Serra dos Órgãos, while Pico das Agulhas Negras lies between the cities of Itatiaia and Penedo. 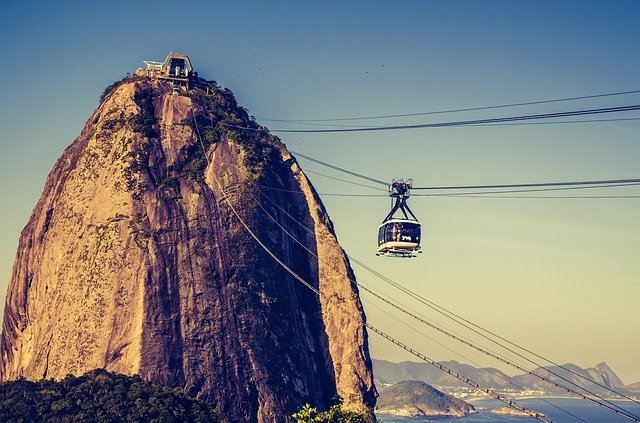 Brazilian culinária (cuisine) is easy to find throughout the state, but some cities have had a strong migration of Ukrainians, Finns, Swiss, Poles and Germans, don’t be alarmed if you find pratos típicos (typical dishes) from these countries! Have you heard of any of the places we recommended here? Do you know any other city in the state of Rio de Janeiro? Don’t forget to comment below and  até a próxima!

We have posted extensively on Rio de Janeiro before, so you might want to check out these posts antigos to aprender (learn) even more!: