Ahlan, Arabic lovers! Today, we are going to discuss a very common problem for non-Arabic natives. Yes, it is that dialect headache! Which Arabic variety should foreigners learn; Classical Arabic (CA), Modern Standard Arabic (MSA) (Al-Fus’ha) or Colloquial Arabic with its various dialects (Al-Am’iyah)? Unfortunately, there is no one correct answer. Deciding on one Arabic level or variation depends totally on every learner’s needs; it is absolutely a personal choice! However, Modern Standard Arabic (Fus’ha) is widely recommended as a start of Arabic learning for if you learn the basics, it is probably easier to achieve higher proficiency levels in either classical or in any dialect.

Why should a non-native start with Modern Standard Arabic? The answer is simply because it is the formal language. It is the widely understood in all Arab countries. You may look weird speaking it in an informal situation but still people will be tolerant and respectful when they know the fact that you are not a native. 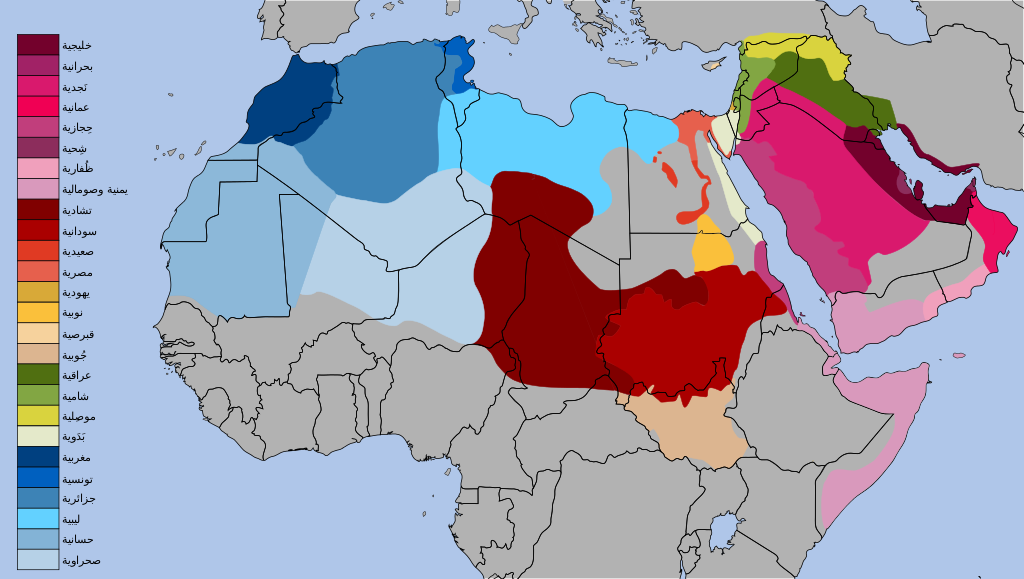 A Brief History of Arabic

Check us back Soon