Language learning is cultural learning, from the cradle to the foreign language classroom.

Already as infants each and every one of us finds ourselves navigating the intersection of language and culture as we learn how to live in our world and communicate with others. Babies have a distinct bias as ‘cultural learners‘ towards receiving information from people they’ve identified as speakers of their language: even though they don’t have a language yet, they’ve already figured out their place in society, what group they belong to, and that communicating with other members of that group is key to success and survival.

So how is it that babies are so attuned to these communicative nuances before they can do more than babble, and what does that have to do with this thing we call ‘culture’?

Merriam Webster has multiple definitions for culture; here are two useful ones for how we think about language learning:

a. the integrated pattern of human knowledge, belief, and behavior that depends upon the capacity for learning and transmitting knowledge to succeeding generations; b. the customary beliefs, social forms, and material traits of a racial, religious, or social group

So culture isn’t something as simple as film and dance, and it’s not a quantifiable thing that some places or people have more of and others less.

Like language, culture is a symbolic system we use to understand the world around us: it’s the sum total of all our TV dopey neighbors and nagging wives, our knowledge that green means go and thumbs up is good, the shared values we hold that say walking around barefoot in public is inappropriate and fast cars and big TVs are signs of social status, and how we construct all of this into a subtle but always present worldview.

Culture, like language, is how we make sense of the world within a group of people who are fluent in the same system of symbols, whether those symbols are made up of vowels and consonants or generations of storytelling. 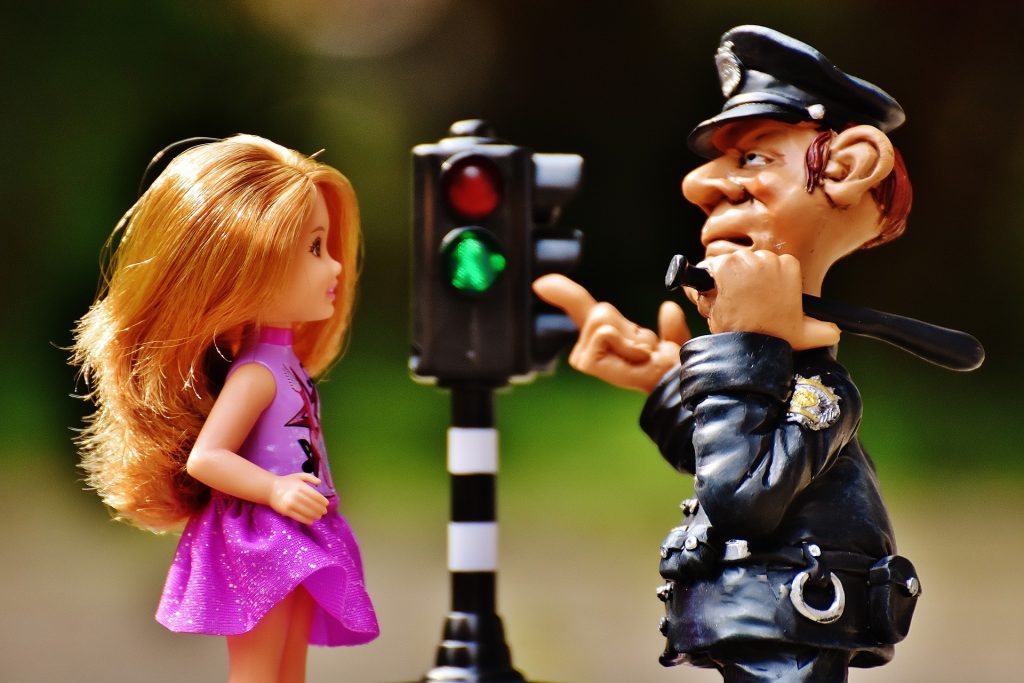 Just like language, culture is rife with symbols that represent ideas in the real world: uniforms representing authority, a pointed finger to convey scolding, color-coded lights that tell us when to go or stop.  Photo via Pixabay under CC0 (public domain).

Place names can tell us a lot about language and culture. The word ‘America’, for example, has different meanings within different communities and different symbolic systems.

In English and especially in the United States, ‘America’ refers to the United States thereof, the Land of the Free and Home of the Brave. And why wouldn’t it? Across generations and state lines in the US, ‘America’ evokes imagery of strength, moral righteousness, exceptionalism, and patriotism. It’s a symbol that gives us a perfect tool for distinguishing between Us and Them, and in doing so making sense of ourselves and our world.

South of the Rio Grande, however, the same word in Spanish is enveloped in a melange of other connotations.

To most Latin Americans, América refers to the sprawling landmass that stretches across the Western Hemisphere, the descendents and survivors of European colonizers and conquistadores who find solidarity in the America that the Cuban poet and essayist Jose Martí wrote about in Nuestra América, “our America“. And reading that essay requires both linguistic and cultural literacy to understand: nuestra means “our”, but who is included in that “our”, and what exactly makes it “ours” (or theirs)?

The Dutch word gezellig is another example. It’s an all-encompassing adjective for when the whole atmosphere of a social situation is on point: good vibes, relaxing lighting, beers that keep coming at the perfect pace to keep the wheel of good conversation greased, everybody smiling and laughing and earnestly enjoying one another’s company.

That’s gezellig. And you can come up with approximate translations for it–cozy, chill, convivial–but they all fall far short. Gezellig‘s English substitutes are all dissociated from the symbols in Dutch culture that gives the word its power to convey a feeling: a frothy dark beer in an old-fashioned ‘brown pub’, shameless Dutch humor, cycling home tipsy and thinking what a gezellig evening it was.

These kinds of ideas about the world simply can’t be understood with linguistic fluency alone. Real communication of any kind requires cultural fluency: learning another language as an expression of that culture’s symbols and its understanding of the world.

That’s why it’s no shock that the most successful language learners don’t translate–they don’t rely on linguistic crutches to make up for their cultural illiteracy. Instead, they see themselves as part of the group.

Empathy and association with native speakers has been shown to boost language skills and produce a native-like accent in learners, and I think this explains absolutely everything about language learning.

When you learned your first language, although you’ve forgotten it by now, you did it by acting like Mom, Dad, and the friendly faces that surrounded you at home. You had an inborn instinct to be like them, and you learned to speak like them through your mutual empathy. 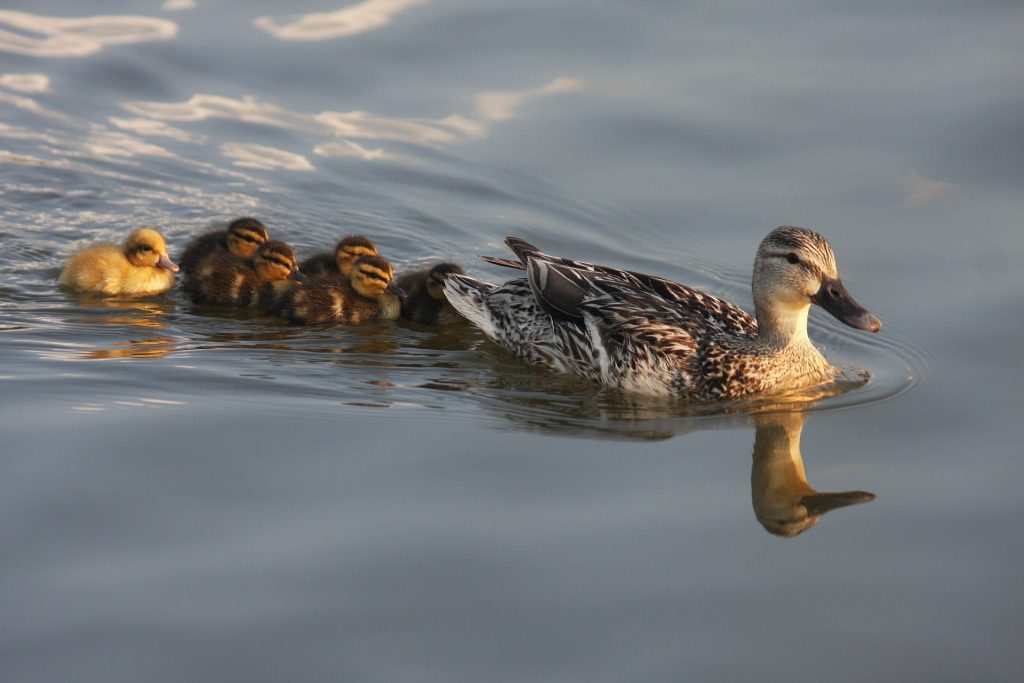 If you really want to get good at speaking a new language as an adult, you’ll need to just jump in the deep end and shamelessly immitate the natives, just like you did as a baby.   Photo via Pixabay under CC0 (public domain).

But at ten years old you didn’t really talk like grown-ups, because you weren’t one, and more importantly, you didn’t see yourself as being like one. You spoke like the other ten-year-olds around you, in whom you saw reflections of yourself: similar lives, interests, and feelings.

As adults, most of us sound like our peers: whether you’re surrounded by young urban professionals or a tight-knit coal mining community, you develop your own set of symbols for making sense of and talking about the world around you with those you share it with.

As language learners, the easiest big-picture mistake we can make is trying to somehow carry with us the symbols that are native to the bubbles we live in and shove them into a new system of words and phrases we’ve learned. That’s only the most basic, skeletal, dehumanized form of anything we might call ‘language learning’.

Without prioritizing cultural fluency, you’re putting a strict cap on your linguistic fluency, and missing out on the wonderfully wide and deep world of language, culture, people, and the beautiful ways we’re all trying to build and understand our world. Language learning is cultural learning, and either one is literally meaningless without the other.