Weihnachtsgurke: A German Christmas Tradition, Or Not? Posted by Constanze on Nov 30, 2021 in Culture, Holidays, Traditions, Travel & Geography

Guten Tag! Can I say the W word yet? What’s the W word? Weihnachten (Christmas), of course! I love writing blog posts even more at this time of year, because so many aspects of Christmas have a connection with Germany and/or Austria, and reading about them really gets me in the mood for Christmas time! What aspects of Christmas have connections with German culture? For starters, there is die Schneekugel (the snow globe), der Weihnachtsbaum (the Christmas tree) and der Adventskalender (the advent calendar). Click on each word to read more about these separately and fully get into the German Christmas spirit! Today’s post will cover something we haven’t looked at yet, namely, die Weihnachtsgurke – the ‘Christmas pickle’. 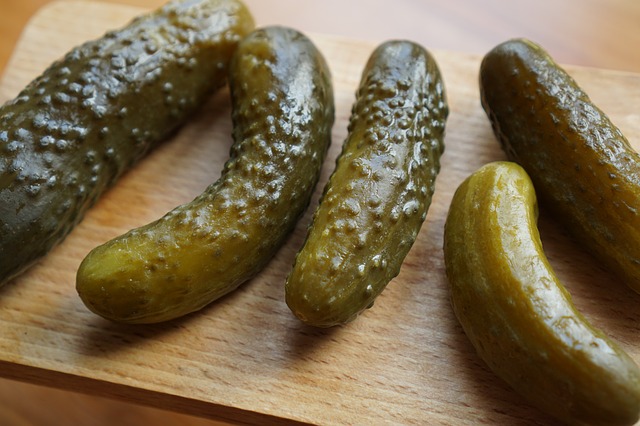 Image by skyradar from Pixabay

Let’s break the word down first. Die Weihnachtsgurke is a compound noun consisting of the words das Weihnachten (Christmas) and die Gurke, which refers to both cucumbers and pickles/gherkins, with the latter often being called die Essiggurke – ‘vinegar cucumber’ – to distinguish between the two. In the case of die Weihnachtsgurke, we’re talking about a pickle, rather than a cucumber. 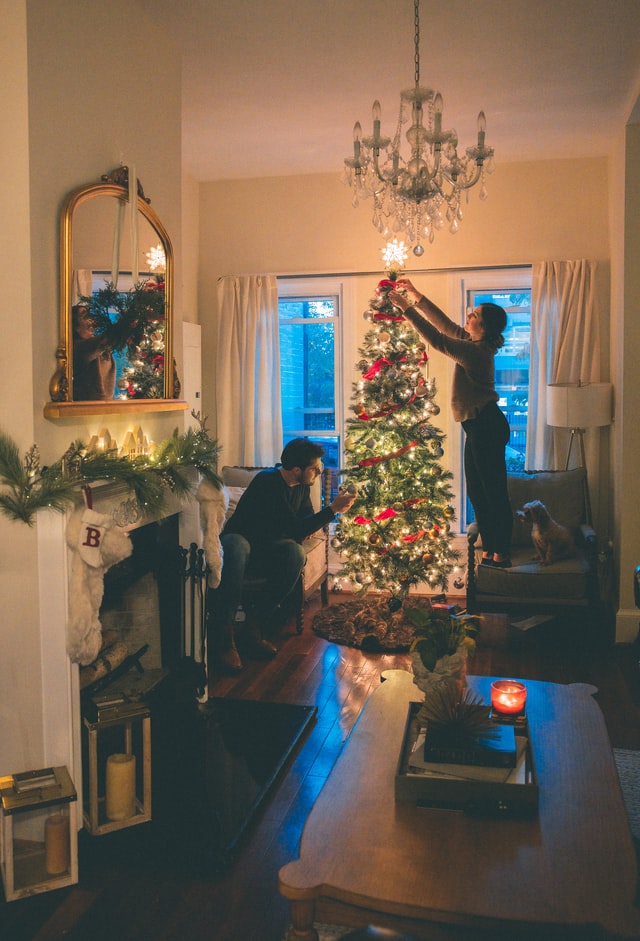 Hiding the pickle? Photo by Caleb Fisher on Unsplash

The story of die Weihnachtsgurke 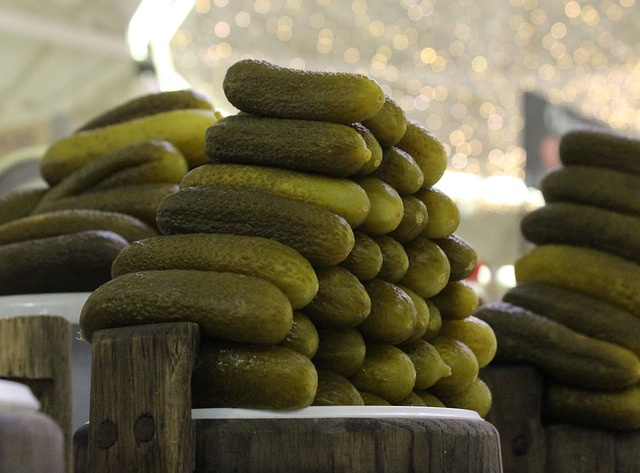 Image by klimkin from Pixabay

Apparently, the Weihnachtsgurke is more of a US custom. Berrien Springs, a small town in Michigan, for example, loves this pickle tradition so much that it was given the grand title of the Christmas Pickle Capital of the World!

There are a few theories as to where the Weihnachtsgurke originated, though they don’t hold a lot of weight. One theory is that, during the American Civil War, a German soldier (der Soldat) was taken prisoner. They did not give him much food in prison (das Gefängnis), so he begged the prison guard for something to eat. Taking pity on him, the prison guard threw him a pickle. The soldier survived his time in prison, and when he got out he started placing pickles in his Christmas tree, as a reminder of his resilience.

Another theory is that the Weihnachtsgurke ornament was imported to the US from Germany in the 1880s, when it first became commonplace to decorate a Christmas tree. The glass-blowing industry was (and still is) popular in Germany, and many ornaments were made in Germany using this technique (die Glasbläserei: glass blowing), including ornaments in the shape of fruit (das Obst), vegetables (das Gemüse), and nuts (die Nüsse – plural of die Nuss: nut). It’s said that ornaments in the shape of a Gurke were included amongst these, which is how they came to be imported to the US with other Christmas ornaments. 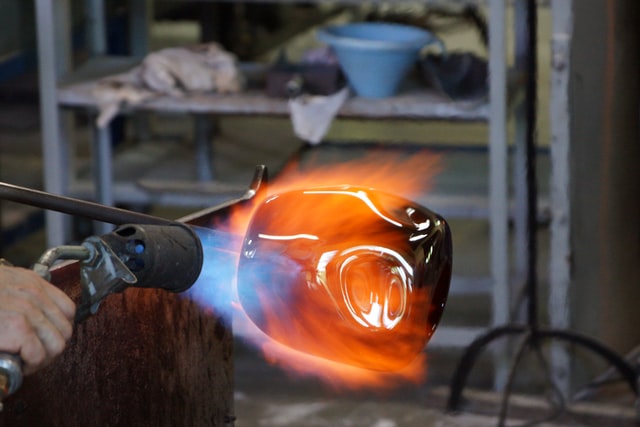 A few other theories exist, too, however none are sound. It seems there is a bit of a mystery surrounding the Weihnachtsgurke, and that although it’s seen as a German tradition, it kind of… isn’t!

I’d love to know if you are aware of this tradition, and if so, where are you from? 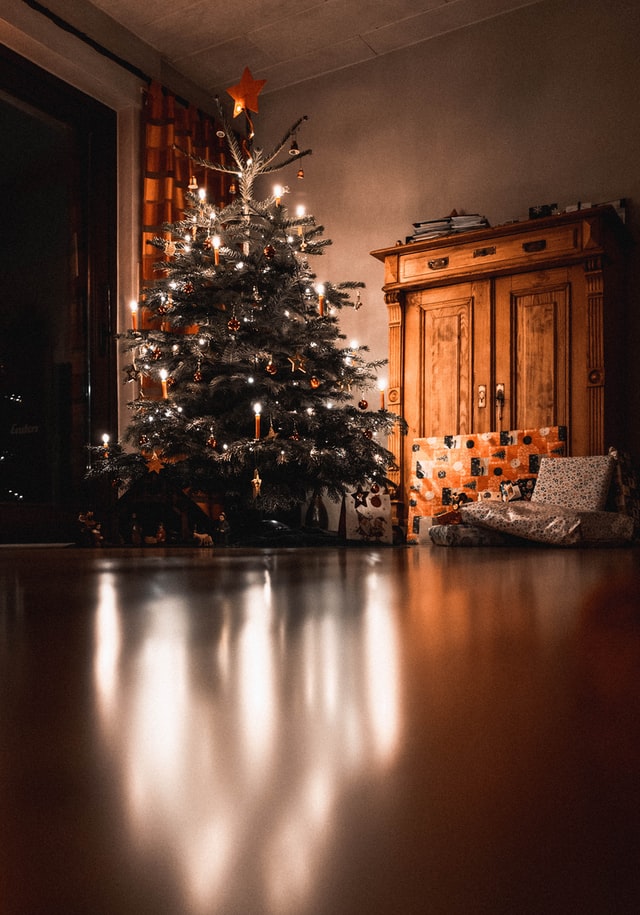 Photo by lasse bergqvist on Unsplash