Hobbitvs Ille: Part I Posted by Brittany Britanniae on Aug 31, 2018 in Latin Language 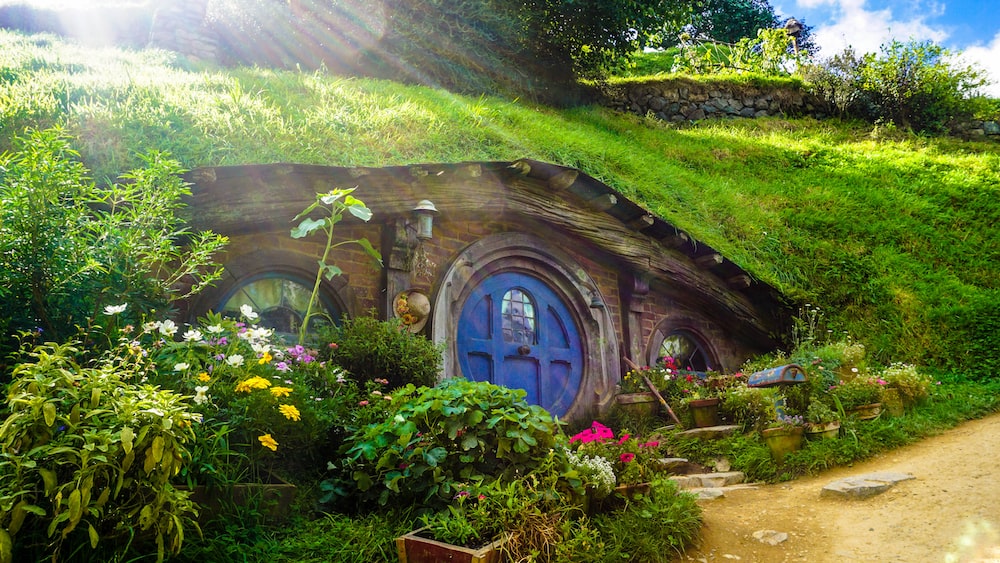 I hope you have reviewed the previous blog posts for basic noun and verbs as well as some prepositions:

The last thing we are going to review before translating is the Imperfect Tense of Verbs:

The imperfect active indicative is often translated as a past action that occurred over time. For example:

“What were you doing last night?” “I was running.” or “We were watching a movie.”

The same idea could be conveyed using a simple past statement as well:

However, in Latin the Imperfect tense is not always optional in Latin. There are reasons for it use grammatical

The following are the endings for most verbs in the Imperfect. We have so far covered this year, the 1st and 2nd conjugation as well as the irregular verb “esse” meaning “to be” or ero “I am”.

Although, we have not revied infinitives yet nor other conjugations of verbs – here is a chart of the imperfect tens:

I would review the Gerund forms for two words in this month’s homework that may be a little awkward.

Notes for the Homework:

Here is the text we will be tackling over the next few posts. It is from the beginning of Hobbitvs Ille: