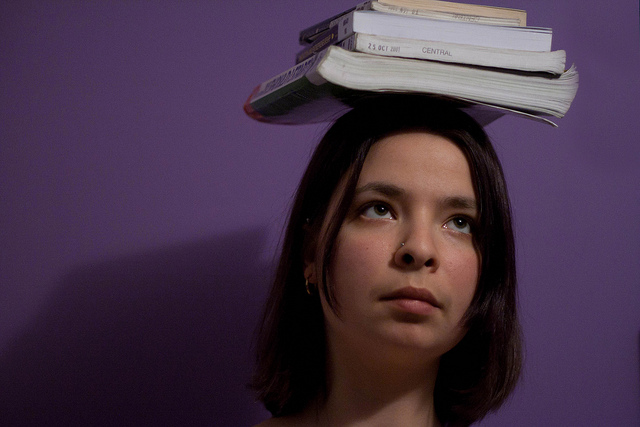 Study by Judit Klein on Flickr.com.

Hello again, dear readers, and welcome to the year 2015! It’s time to make some resolutions for the year – or maybe you’ve already made some? Any language learning -related ones? Anyone up to studying a rare Nordic language that’s about as close to Old Norse as can get? 😉

A new year’s resolution, nýársheit, that I’ve made is to speak Icelandic every day. This time I’m not going to take the easy route: just saying hello to the bus driver or typical answering litany to a store clerk will not do, it will have to be a discussion on a topic. So far I’ve done quite well. Yesterday I chatted with the SO’s mother about a new coffee maker and how to use it, the day before did my best at a party discussion about veganism and the day before that I discussed a PS3 game with the SO. The last one was mostly very rude language as I was simultaneously playing the game, but it still counts!

Maybe this could be a resolution you could adopt too in some form? If actually discussing things with an Icelander is not a possibility, how about adding one piece of Icelandic to your daily schedule instead? It might be fun to do this a little bit differently every day, one day maybe listen to a piece of news in Icelandic, translate a news article, study one chapter on Icelandic online, or listen to a song by an Icelandic band and try to listen to the lyrics. It’s not cheating either if you look at the lyrics while you listen, and if you sing along you’re actually practicing your pronunciation.

This blog might help you out a little as well. The tags will easily lead you to the type of content you’re most interested in, but besides that here are some blog posts that you could start with. 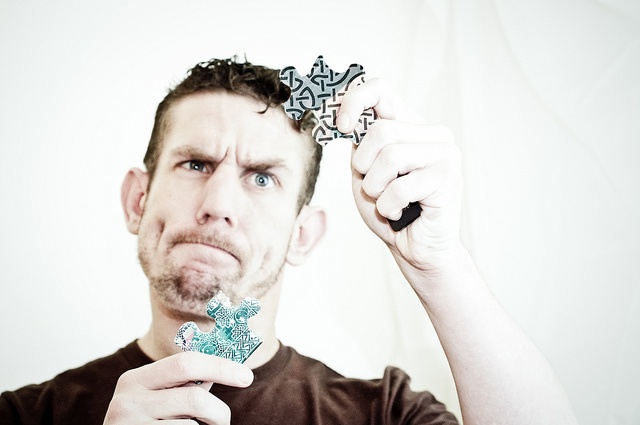 It Looks Insoluble by David Goehring on Flickr.com.

Maybe your resolution was to start learning Icelandic, in which case welcome! Here’s something that can help you get over some early hurdles:

The helpful helping verbs. They will get you a long way in basic discussion skills, just see that they don’t also trip you here and there.

With with, with or with? The differences of three prepositions that all translate as “with” explained with the kind help of Haraldur hárfagri (Harald Fairhair).

Similarly, Hafa, eiga, vera með: to have, have or have?

Holy genitive case in Icelandic Batman! The basics of one case, and just a little teaser it’ll soon be followed by the accusative and dative which both get a post of their own. I’ll be linking all three together for easier browsing. Meanwhile also check Prepositions + accusative for prepositions that always want an accusative after them.

Here, there, trolls everywhere! Quick, where is the troll and can you escape? The Icelandic words of direction often tell you not only which way to look but also how far the object is and whether it’s currently moving towards you or not. Icelandic trolls eat humans, you might want to run.

Here are some blog posts about more complicated language issues for those who already have a good grasp on the basics:

Suffix to say don’t panic. All of a sudden your vocabulary skills have more than doubled – but why?

Icelandic horses for courses and… courses. Horses with a side dish of pro-forms and how to use them. 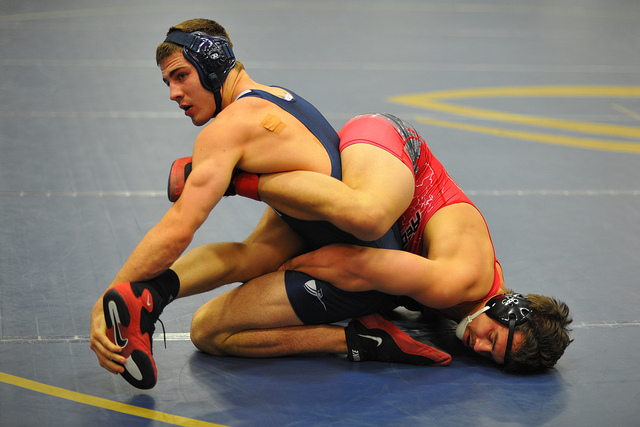 No Problem by Chris Hunkeler at Flickr.com.

Yup, it’s difficult, but it’s not impossible if you know what to look out for.

A 5 step guide to rhythm, my personal favourite. Learning the correct rhythm will go miles to helping you get understood (also remember to speak slowly).

Just something to entertain you in between the more difficult Icelandic lessons.

Personal pronouns, or how polite can be rude. Very important if you want to avoid being offensive while trying very, very hard to be polite. Politeness codes are very different from language to language, and between English and any Nordic language the differences can be fatal both ways. Similarly You say hello, I say excuse me I’m a woman addresses another important detail of avoiding big mistakes. 😉

Staving off a disaster; magical tattoos. Read before going under the needle!

The wisdom of the vikings – Hávamál; let Óðinn himself teach you some tips to good conduct (and language learning).

Ok, so you’re thoroughly frustrated by the Icelandic language. I know the feeling. Here, Swearing in Icelandic may help you alleviate some stress. 😀

The best of luck with your language studies in 2015!