If you’re a fan of Chinese language and culture, 2016 has been a good year. We’ve covered tons of topics this year, including plenty of posts heavy on new Chinese vocabulary and important grammar. This blog is about more than just learning new words, though – it’s also about diving into Chinese culture and exploring this massive, beautiful country. Here are some of our best posts of 2016 focused on travel and culture: 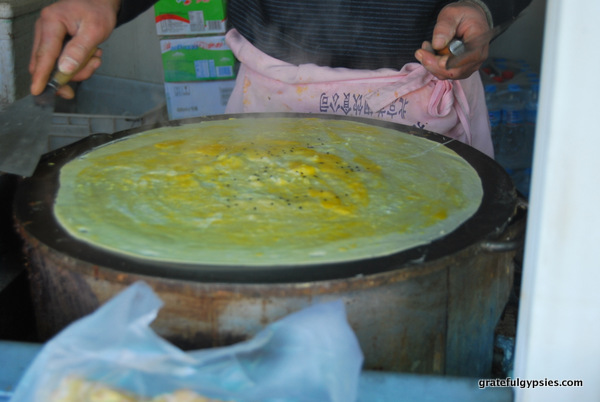 Forget the orange chicken and crab rangoons and dive into some real Chinese food. This year we had a whole series introducing the things people in China really eat. Check out the posts on breakfast, lunch, dinner, snacks, dessert, and drinks to learn all about the Chinese diet while picking up a ton of useful vocabulary. If you get sick of Chinese food and need a burger or pizza, we’ve also got you covered with Chinese vocabulary for Western food or other international cuisine. 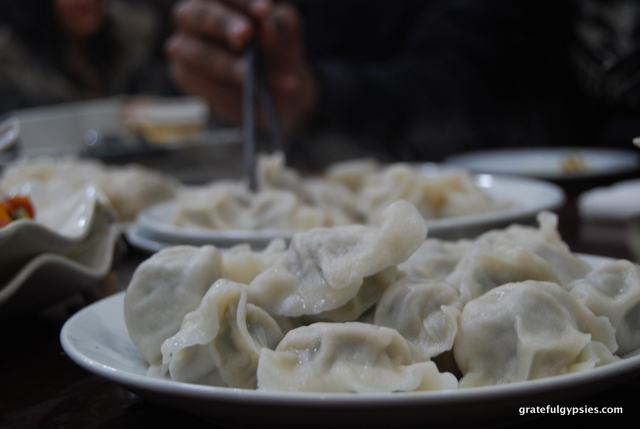 It’s no secret that I love dumplings (饺子 – jiǎo zi). These tasty little morsels are far and away my favorite thing to eat in China, and I find myself longing for them anytime I’m out of the country. Learn all about dumplings in this post, including different styles, common fillings, and the condiments you can dip them in. You can even try to make them yourself with our recipe. 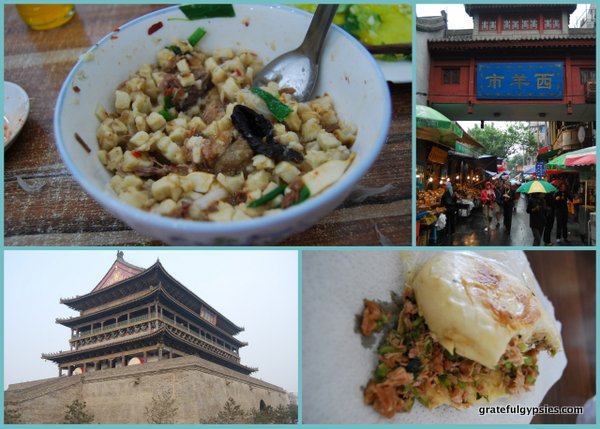 Dig in to some tasty Xi’an food.

The city of Xi’an is famous for its Terracotta Warriors, as well as its cuisine. In a day of walking around, try the city’s famous lamb stew with crumbled flatbread, the “Chinese hamburger,” and sample a wide variety of snacks in the Muslim Quarter. 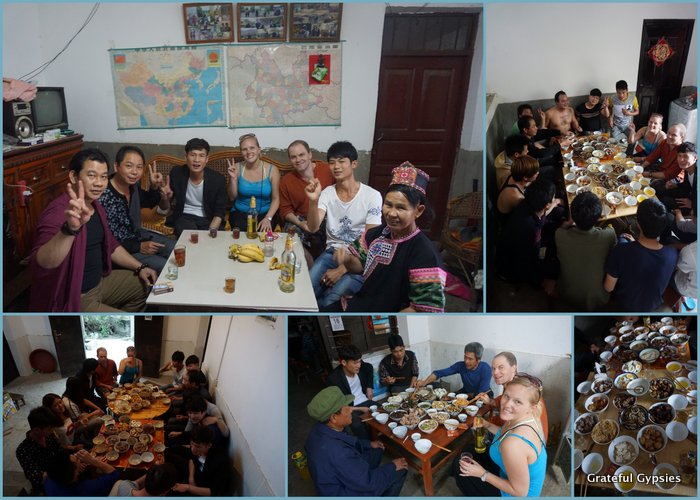 Chinese New Year in a village.

Get a dose of language and culture in this post as you learn about China’s most important holiday in Chinese. You can also read about how Chinese New Year is celebrated all around the world. 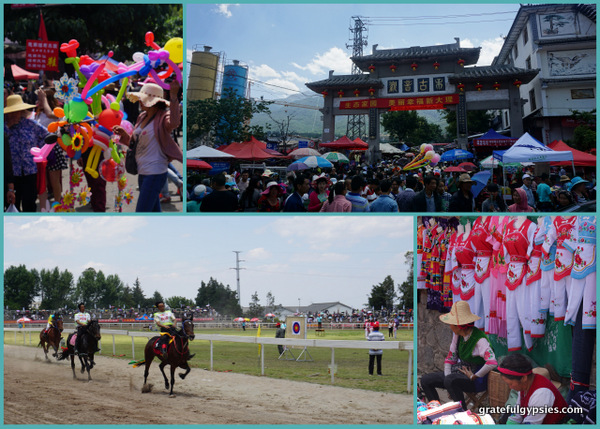 San Yue Jie (三月街 – sān yuè jiē) – literally “Third Month Street” – is a huge street festival put on every year by the local Bai people in Dali, Yunnan. There’s a massive market in the street, horse races, and much more. Check it out if you’re interested in China’s ethnic minority groups and their unique culture. Get a glimpse in this short video: 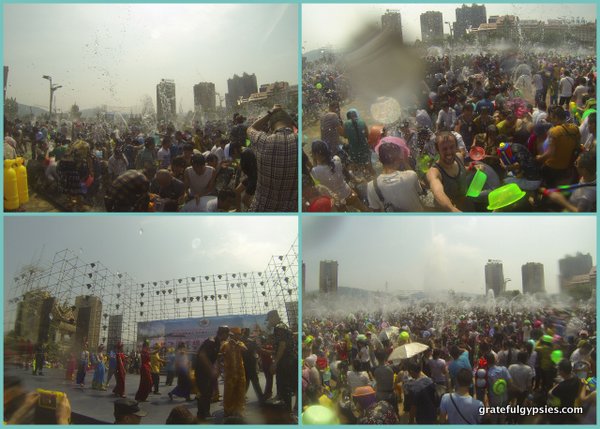 In the south of Yunnan, the local Dai people celebrate their New Year with the most epic water fight you’ve ever seen. Known as the Water Splashing Festival (泼水节 – pō shuǐ jié), it’s a 3-day festival that also features dragon boat races and temple visits. The holiday takes place April 13-15, just as it does in nearby Thailand, Laos, and Cambodia. There’s a video from each day over on our YouTube channel, including this one showing the massive water fight:

WeChat (微信 – wēi xìn) is far and away the most popular app in China, with over 750 million users worldwide – a vast majority of them Chinese. In this beginner’s guide to WeChat, you’ll learn all about it and its many functions. You can do just about anything on WeChat! 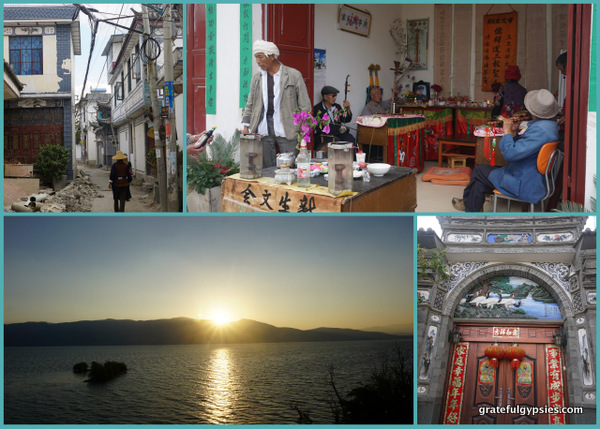 Enjoy the better side of Dali.

Located in Yunnan province (云南省 – yún nán shěng), the town of Dali is one of the most popular places to visit in China. With a beautiful lake, epic mountains, and a scenic old town full of quaint little shops, restaurants, and bars, it’s no wonder people flock here on major holidays. While the crowds can be huge, it’s still possible to enjoy the quiet side of Dali: 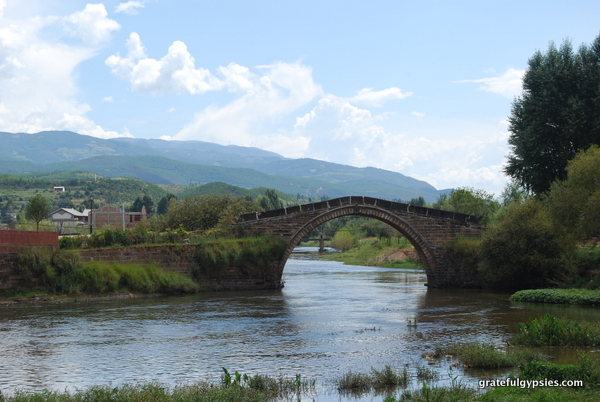 Chill out in Shaxi.

The ancient town of Shaxi isn’t quite on the standard tourist trail through Yunnan just yet, making it a much more relaxing place to visit than Dali or Lijiang. Spend a few days here exploring the town and its scenic surroundings, and make sure you’re there on a Friday for the awesome market.

Beijing to Kunming By Train 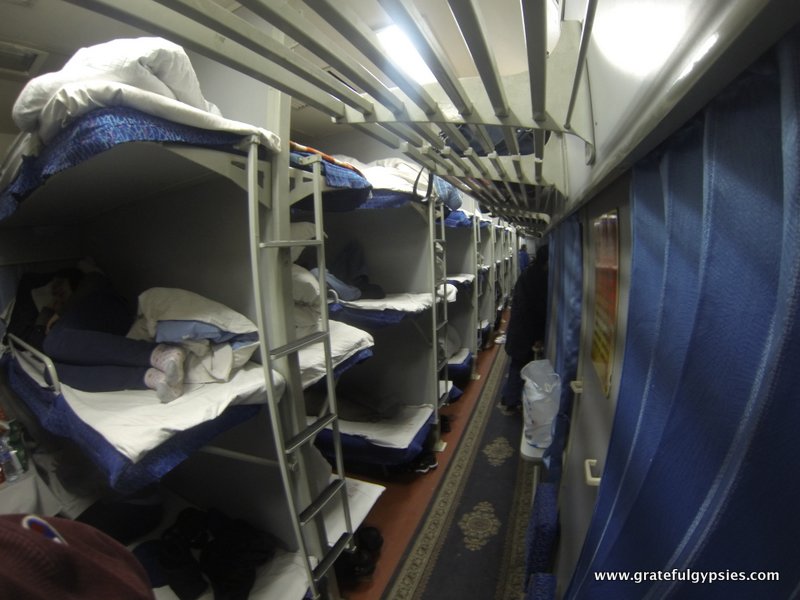 Ridin’ that train in China.

See what it’s like taking the epic 2,500+ km trip from Beijing to Kunming by train. Unless you want to sit on a train for over two days, you’ll want to get off and explore a few other cities, such as Guiyang, Changsha, and Wuhan. 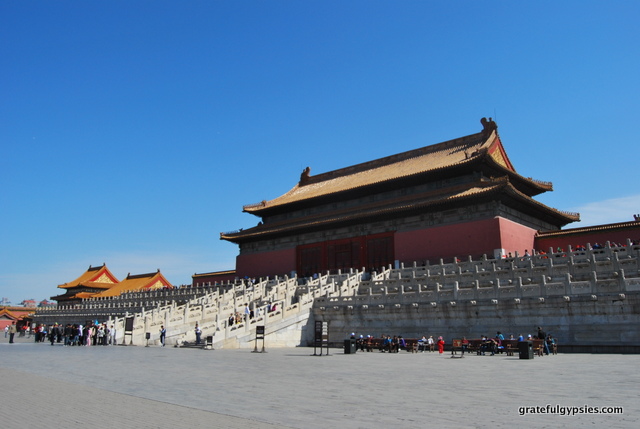 There’s so much to see and do in Beijing that you could spend years there and not see it all. Trust me, I tried! That being said, there are a handful of top attractions in Beijing that are sure to be high on your list. Learn about five of them in this post, including the Forbidden City and the Great Wall. 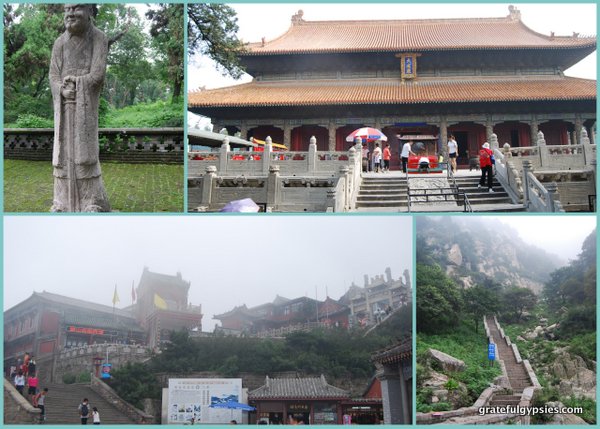 Explore Shandong province (山东省 – shān dōng shěng) on China’s east coast for adventure, history, and lots of beer. Legend has it that you’ll live to be 100 if you can climb Mt. Tai. Give it a try and then rest your weary bones in Qufu, the hometown of Confucius.

If you visit during summertime, you might as well head to Qingdao to chill on the beach and attend the city’s annual beer festival. 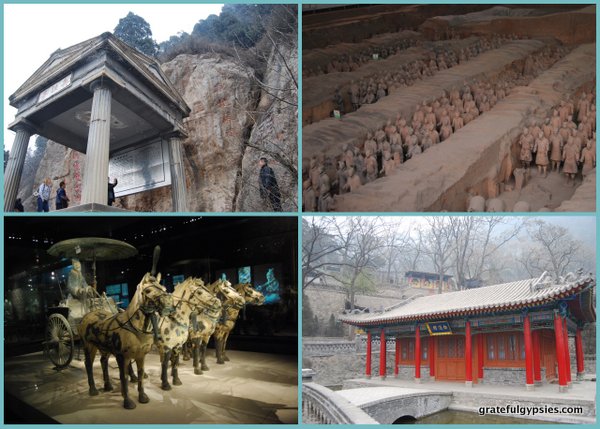 With 48 hours in the ancient capital of Xi’an (西安 – xī ān), you can spend a day exploring the city’s sights such as the City Wall, Big Wild Goose Pagoda, and Muslim Quarter. On your second day, head out to see the Huaqing Pool and the famed Terracotta Warriors.

After learning about all that delicious food and those fascinating holidays, surely you’re even more interested in China than you were last year. In addition, seeing all those incredible places across the country probably makes you want to arrange that visa and buy your ticket. Just be sure to learn some Chinese before you do so. It’s a perfect New Year’s Resolution!